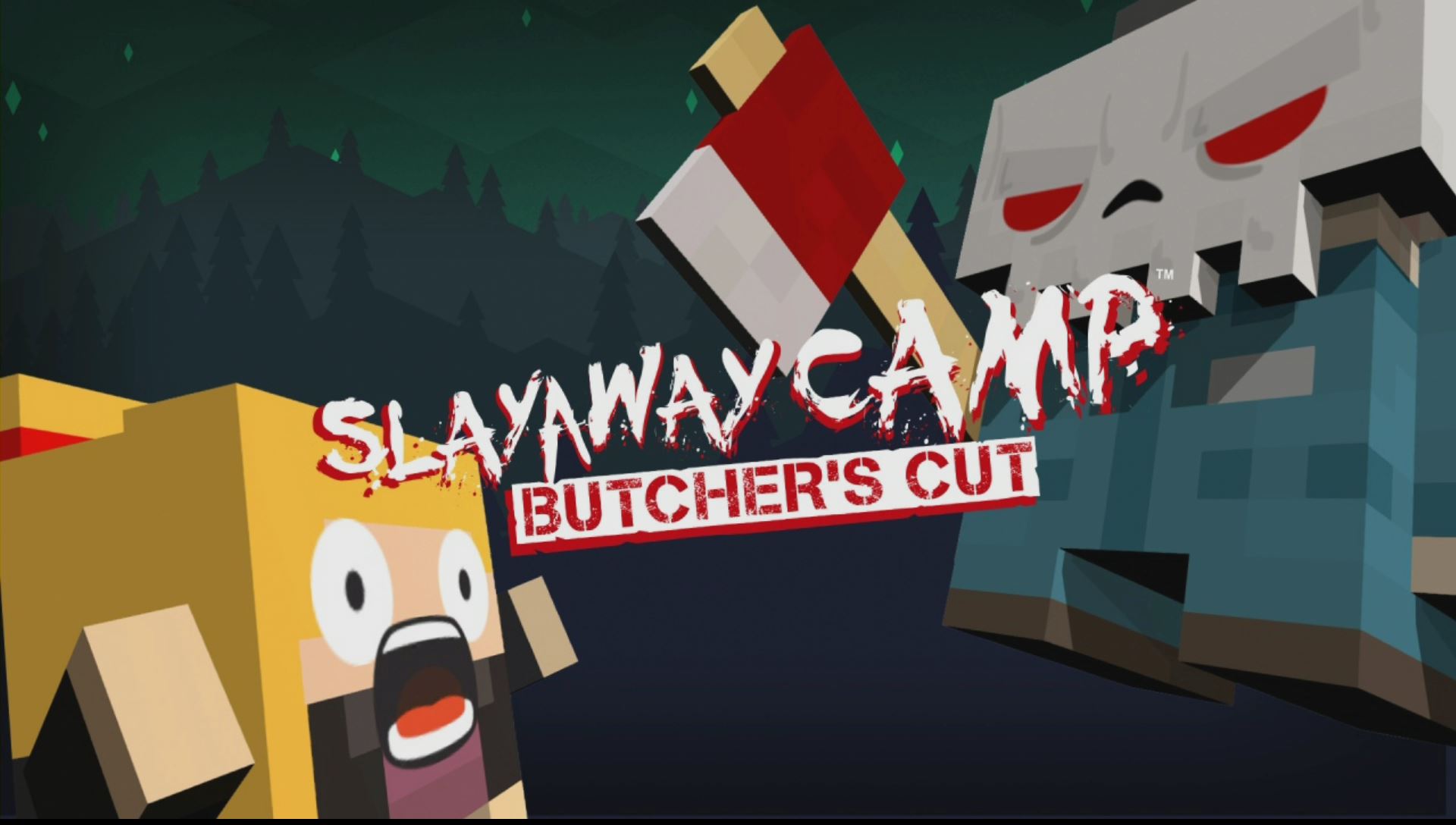 14 February, 2018 Murderific news everyone! Digerati and Blue Wizard Digital are insanely excited to announce that Slayaway Camp: Butcher’s Cut is coming to Nintendo Switch. The meatiest version of the most violentest puzzle game ever made, Slayaway Camp: Butcher’s Cut arrives on the console at a still-to-be confirmed date in March (aka NEXT MONTH!).

As well as being copiously stuffed with a ridiculous number of mind-twisting puzzles, the Switch version features touchscreen controls for maximum intense finger action in handheld mode. And if you’re not a fan of comic ultraviolence you can enjoy the sanitised safety of PG Mode for a bloodless and gore-free good time!

Slayaway Camp is the debut game from Blue Wizard Digital, the indie studio formed by PopCap co-founder Jason Kapalka. Between them, the Blue Wizard team has previously worked on such awesome titles as Bejeweled, Peggle, Cosmochoria, and Cardinal Quest.

In addition to that star-studded roll-call, Slayaway Camp features the incredible voice-over talents of Mark Meer, better known to gamers as Mass Effect’s Commander Shepard, and Derek Mears, who plays legendary killer Jason Voorhees in the 2009 reboot of Friday the 13th.

Slayaway Camp is a killer puzzle game where you control Skullface, a psychotic slasher hell-bent on revenge. Slide this adorably demented murderer around hundreds of isometric puzzle levels to squash, flay, and decapitate hapless victims in this darkly comic homage to 80s horror movies.