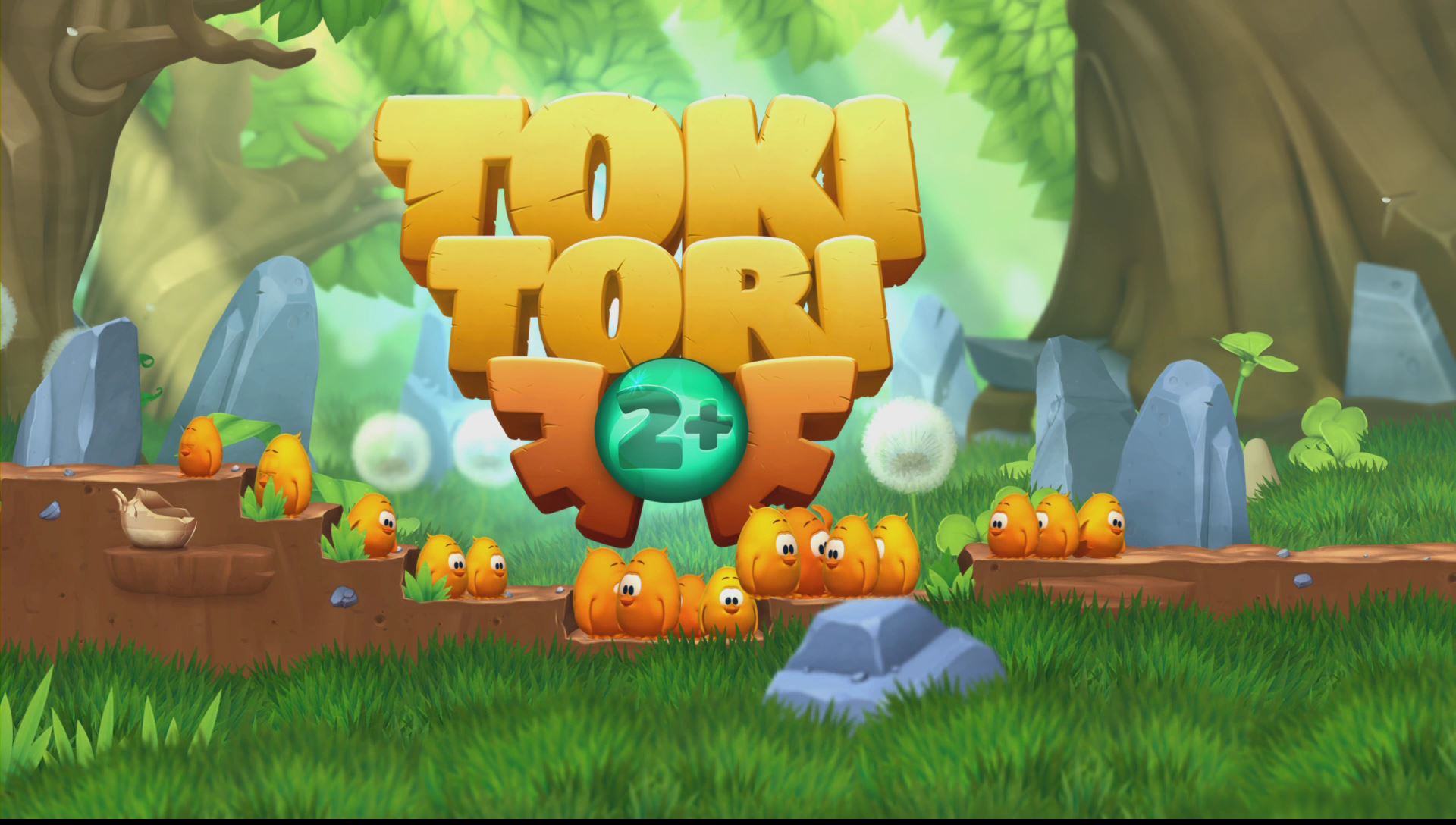 Experience Toki Tori’s Epic Puzzle Adventure on the go, for the first time ever!
Toki Tori 2 returns to its roots after originally coming out on Wii U back in 2013. On Nintendo Switch™ you can play it on the go for the very first time. The Nintendo Switch Edition is the game’s best version yet!

Why should you be excited? No one said it better than Mark Brown in his Game Maker’s Toolkit video essay:

“Believe it or not, but Toki Tori 2 was one of the most daring and ingeniously designed puzzle games of 2013. It’s a Metroidvania game where you aren’t stopped by doors you can’t open or blocks you can’t break.”

“It respects your intelligence in a very satisfying way. This one has gone overlooked, but it deserves more attention. Don’t be fooled by its cutesy exterior. This puzzler is wicked smart and devilishly tricky.”

For this version, we’ve applied a ton of extra polish, even throwing in some new secrets and solutions.

Toki Tori 2+: Nintendo Switch Edition comes out on February 23, with a limited-time introduction price of 9.99 $/€.

Pre-orders are available TODAY in the Switch eShop!

Watch the trailer on YouTube
(Or download the trailer from Dropbox)
Info, art and screens in the press kit
About Toki Tori 2+: Nintendo Switch Edition
Explore an enthralling forest island, learn magical songs and interact with the local wildlife to solve environmental puzzles.

There’s a ton to do, too. After puzzle-solving your way to five Ancient Frogs and saving the island from a strange pollution, you can still find 100s of golden wings, snap dozens of creature pictures and go Achievement hunting.

Toki Tori 2+ is better than ever on Nintendo Switch, with lots of gameplay tweaks and even some new secrets and puzzle solutions. Plus, you can now create checkpoints wherever you like, allowing for easy experimentation.

A unique take on the Metroidvania formula
Follow the path, or stray off-road and tackle the expert puzzles
Whistle magical songs to rewind, fast-travel and more
Snap dozens of Tokidex creature pictures
Better than ever on Nintendo Switch: