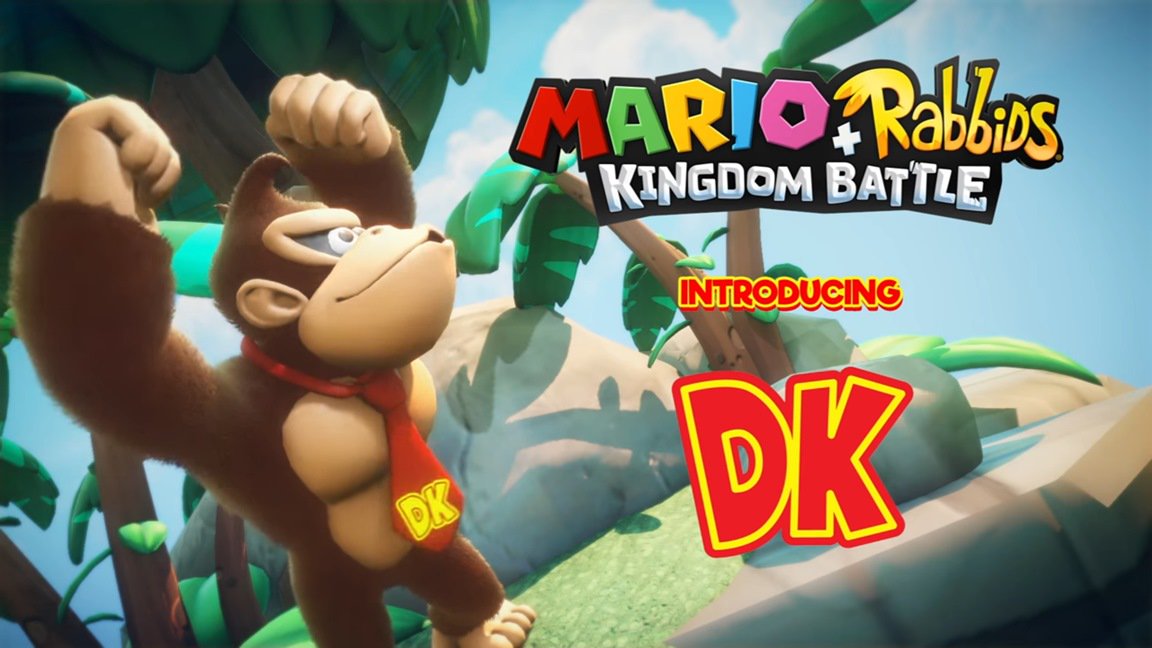 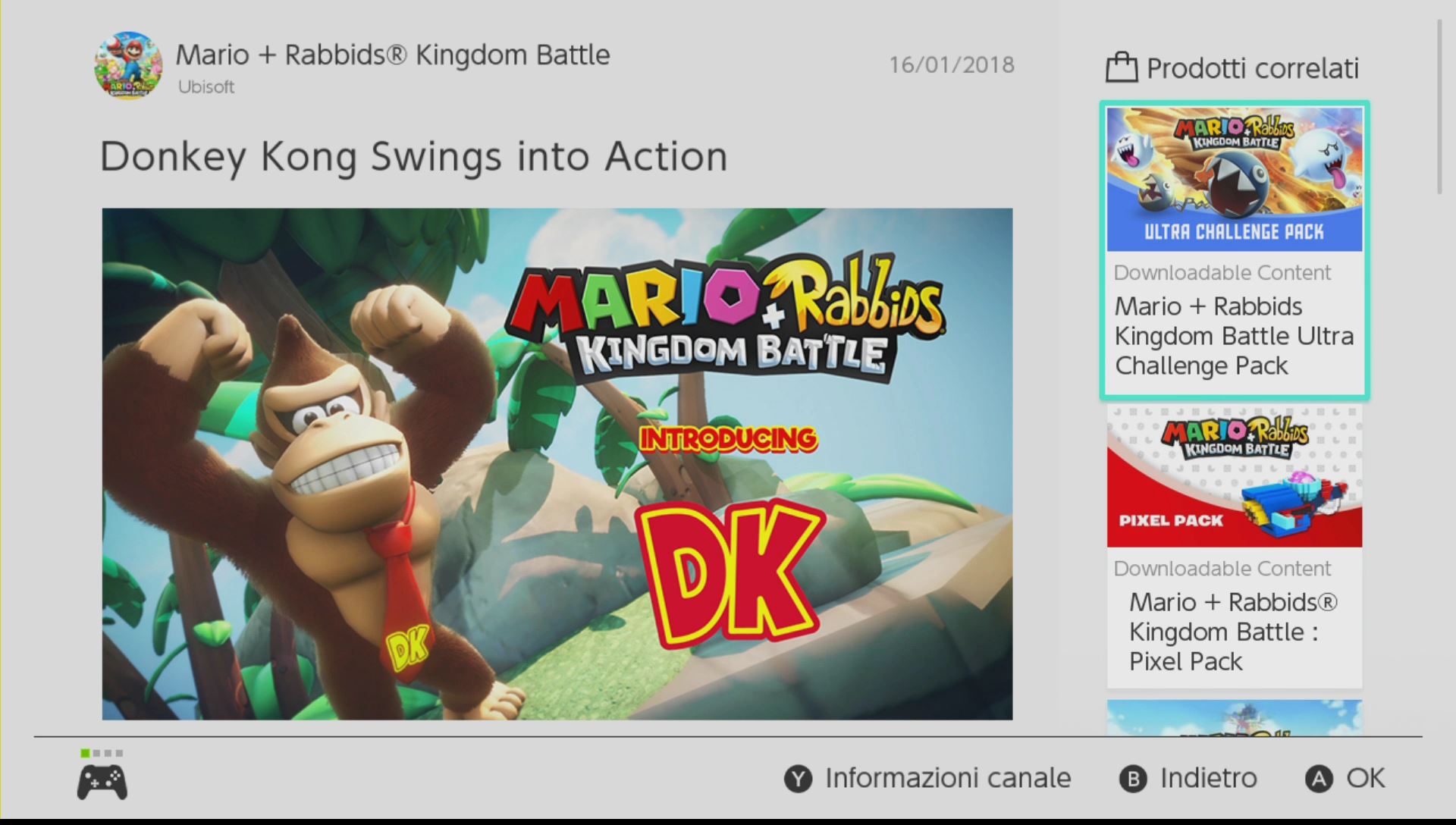 Mario + Rabbids Kingdom Battle is abut to go bananas with the arrival of Donkey Kong as new playable hero in upcoming DLC that includes an original story and a new world. As longtime fans of Nintendo is great ape since the release of the original arcade game, the development team knew Donkey Kong would be the right hero to shake things up.

“When we first started working on Donkey Kong as a new character for a new story of Mario + Rabbids Kingdom Battle, we started to think about how he would impact the battle system. says Davide Soliani, Creative Director at Ubisoft Milan. He has big arms, so we wanted to use them extensively through the combat. And he’s a gorilla, so it makes sense for him to have more mobility options.”

But it’s not just Donkey Kong’s imposing physique that makes him an ideal new hero for Mario + Rabbids.“He’s not just a powerful character. He can also be very goofy, and that’s why his presence in the game, along with the Rabbids, allowed us to present different kinds of humorous interactions in the storytelling.”

Those fun moments will be accompanied once again by music from Mario + Rabbids composer Grant Kirkhope, who – as you might already know – is already quite familiar with Donkey Kong and his crew. “Grant, apart from being a great composer, was also in charge for the music of Donkey Kong 64. We tried to find new sources of musical inspiration for the story while simultaneously staying true to the themes from the Donkey Kong universe that players already love.”

Mario + Rabbids Kingdom Battle DLC will be available spring 2018 as a part of the Season Pass or as a standalone purchase.