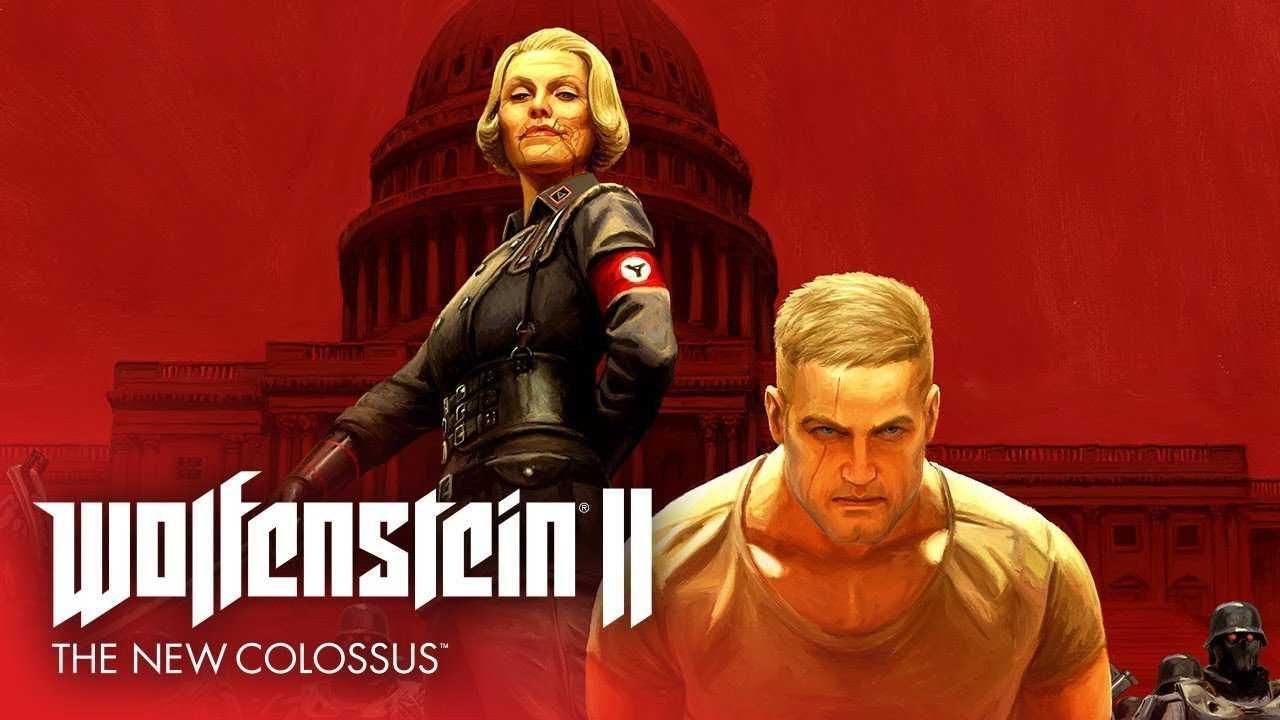 Memo to the Nazis occupying America in The New Colossus: You messed with the wrong country. With Wolfenstein II releasing next Friday, it’s time to get fired up and fight back. As BJ Blazkowicz, you’ll be rallying the Resistance in order to retake your homeland in MachineGames’ sequel to their critically acclaimed shooter. Check out the launch trailer for a glimpse of what awaits any Nazi foolish enough to stand in Blazkowicz’s way. Wolfenstein II: The New Colossus will release on October 27, 2017 for Xbox One, PlayStation 4 and PC, and will release for Nintendo Switch in 2018! For more information, follow these channels: Official Site – https://beth.games/wolfenstein Facebook – https://facebook.com/wolfenstein Twitter – https://twitter.com/wolfenstein Instagram – https://instagram.com/wolfenstein ESRB RATING: Mature with Blood and Gore, Intense Violence, Partial Nudity, Sexual Content, Strong Language, Use of Drugs