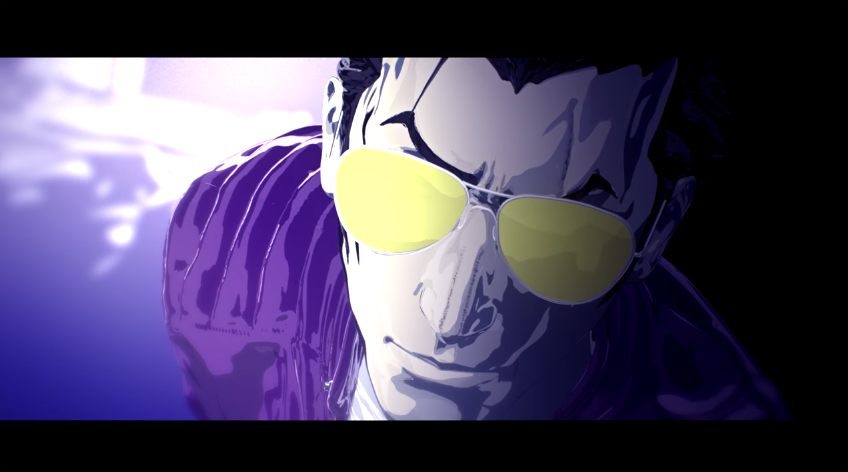 REDMOND, Wash.–(BUSINESS WIRE)– The already robust library of Nintendo Switch games is about to get even more diverse. In a new Nindies Showcase video, Nintendo detailed 20 of the many indie games that are coming to the hit console. Some of these Nindies* include new games in the beloved Super Meat Boy and Shovel Knight franchises, as well as indie collaborations in games like Travis Strikes Again: No More Heroes from Suda51 and Grasshopper Manufacture.

“We love the creativity, passion and amazing response that our independent developer community has already shown for Nintendo Switch,” said Damon Baker, Nintendo of America’s Senior Manager for Publisher & Developer Relations. “It’s great to see so many different developers creating new, unique experiences that take advantage of the hardware’s features. This is a win for fans, who will have access to an even wider selection of great indie content to take wherever they go.”

To celebrate all these upcoming indie games, Nintendo is bringing back the [email protected] event at this year’s PAX West in Seattle. The free event takes place at Museum of Pop Culture on Aug. 31 from 8:30 p.m. to midnight PT. It’s a great chance for fans to check out some of the indie games coming to Nintendo platforms, including Wargroove, Super Meat Boy Forever, Shovel Knight: King of Cards, Kentucky Route Zero: TV Edition, SteamWorld Dig 2, Floor Kids, Nine Parchments, Earth Atlantis, Mulaka, Battle Chef Brigade, Dandara, Yono and the Celestial Elephants, Wulverblade, Dragon: Marked for Death, AWAY: Journey to the Unexpected, Huntdown, Sausage Sports Club, Light Fingers, andRunner3. Part of the event will also be livestreamed at https://www.twitch.tv/hyperrpg on Aug. 31 from 9 to 10 p.m. PT and include developer deep dives and sneak peeks of never-before-seen gameplay.

Fans who visit the Washington State Convention Center during PAX West can also visit the Nindies Arcade on the third floor in room 3B and play a select group of the same upcoming indie games. The Nindies Arcade hours are noon-9 p.m. PT from Sept. 1 to Sept. 3, and noon-6 p.m. PT on Sept. 4.

To view the Nindies Showcase video in its entirety, visit http://live.nintendo.com/. Highlights of the presentation include: