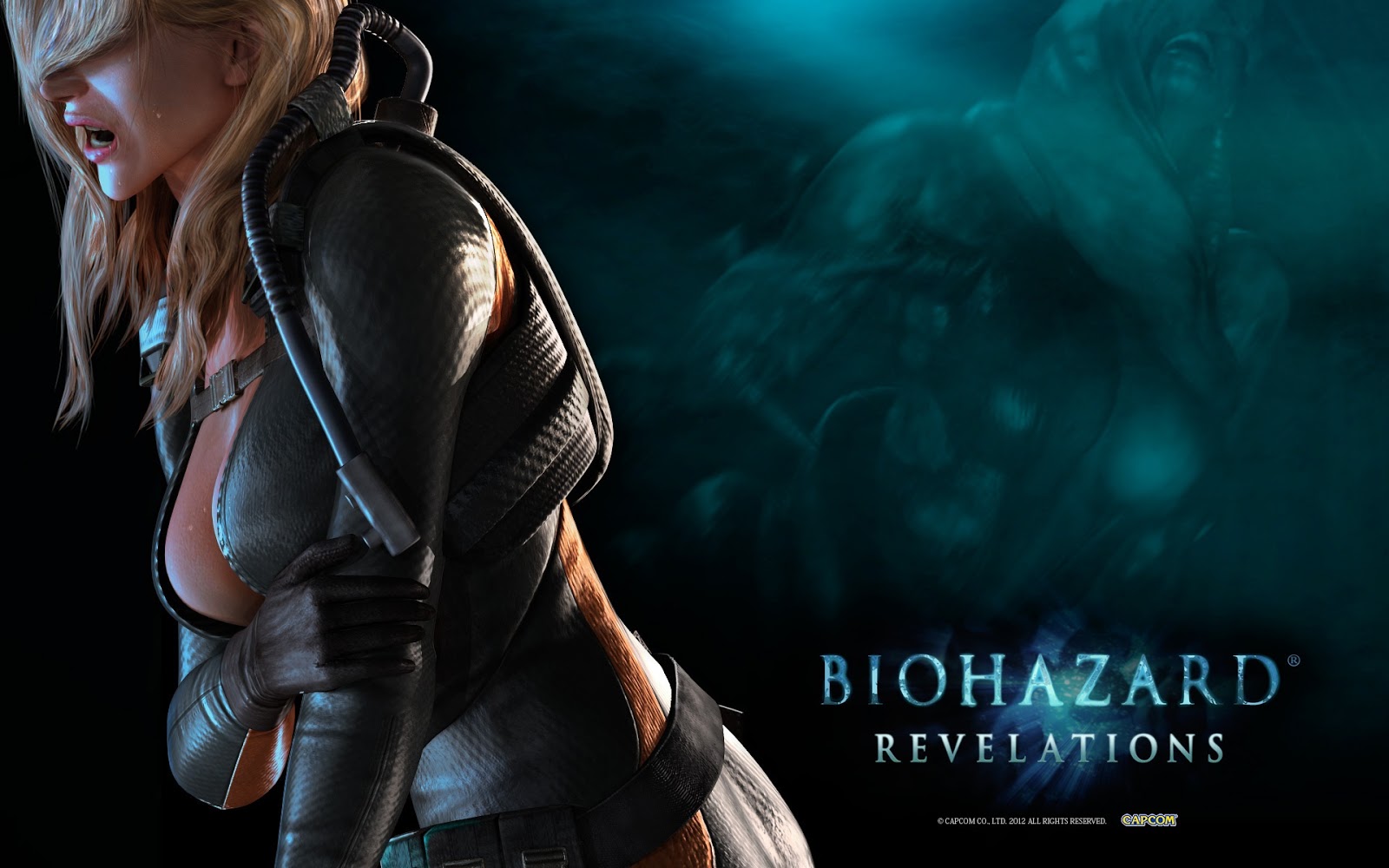 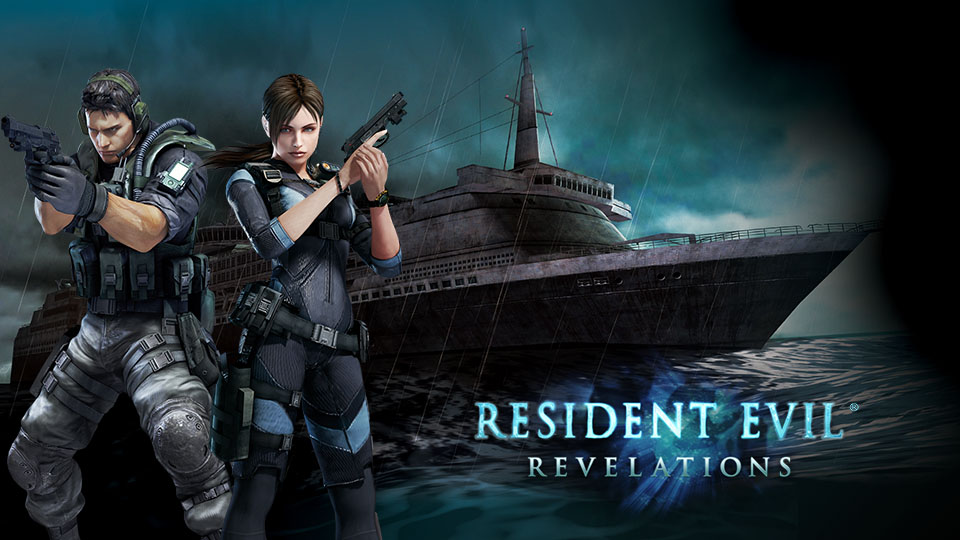 PS4 owners, you’re in for a creepy treat when you pre-order the game on the PlayStation Store in North America. Thanks to the masters at Truant Pixel, you can look at a new, exclusive pre-order theme that looks right back at you every time you open the home menu:

Set aboard a ship adrift in the Mediterranean Sea, the story of Resident Evil Revelations initially follows BSAA agent Jill Valentine, former S.T.A.R.S. agent and Raccoon City survivor, in her search for her fellow agents Chris Redfield and Jessica Sherawat. Joined by Parker Luciani, the duo soon finds out that they’re in far over their heads, becoming entangled in a grand story of betrayal and revenge. The horror has only just begun, as strange bio-weapons start to worm their way throughout the ship, turning Jill and Parker’s rescue mission into a fight for survival. You’ll have to use every weapon and tool at your disposal, including the Genesis Scanner, which grants helpful items by gathering combat data on bioweapons, to survive this nightmare. 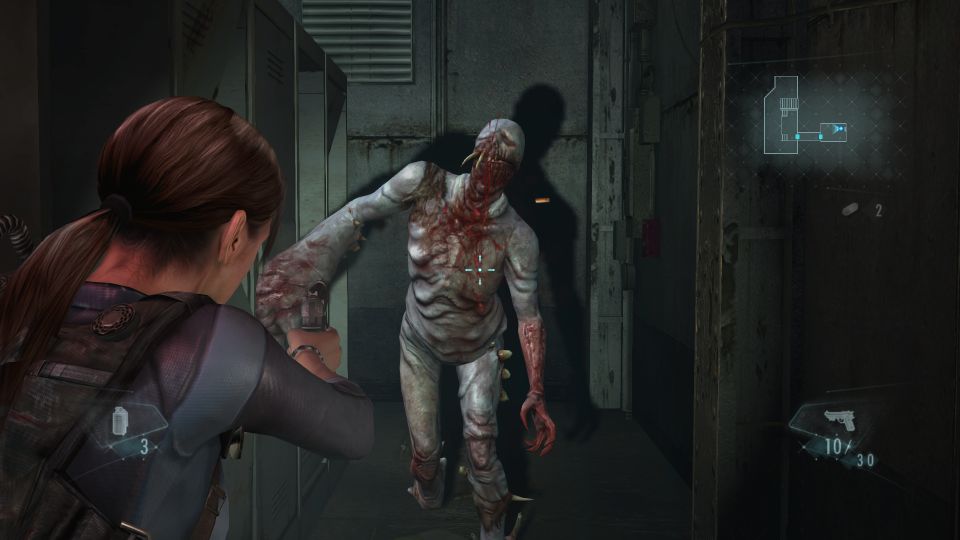 Experience a story set between Resident Evil 4 and Resident Evil 5 from the perspective of multiple playable characters, hunt for weapons and resources to help you survive, and uncover the truth behind the destruction of the floating city Terragrigia. No need to binge on the story, though, as helpful recaps at the beginning of each new chapter will ensure you never lose your place in the story after gripping cliffhangers. 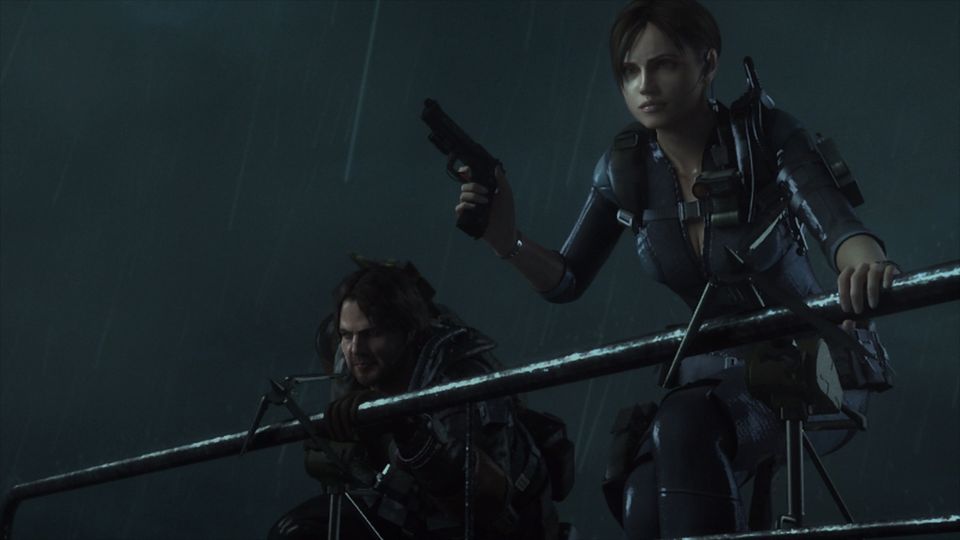 There’s more to Revelations than the story mode, though – Raid Mode delivers countless hours of extra content, sending players through familiar locales from the game’s story with increasingly challenging enemies. Rank up and unlock new weapons and parts as you complete stages, earning powerful gear and combining weapons and parts that fit your play style. Go for the high score or the fastest times either solo or with a friend in online co-op, and unlock new weapon parts, abilities, and costumes for your favorite character to customize your experience even further. For veteran Raid Mode players, a newly remixed stage called The Ghost Ship: Chaos has been added to push you and your characters to the limit against powerful enemies and intense encounters. If you have what it takes to survive, however, you may win even more powerful weapons and rewards! 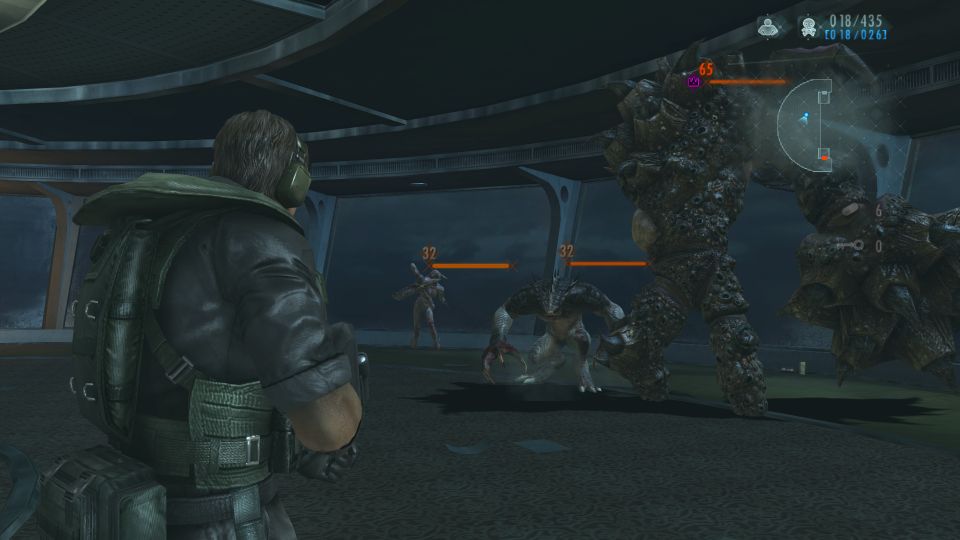 In Late 2017, you’ll be able to bring the horror of both the original Resident Evil Revelations and Revelations 2 with you on Nintendo Switch, too! I’ve already re-introduced you to the first game, but if you’re new to both games in this series, Revelations 2 focuses on a pair of intertwined stories. Claire Redfield returns as a member of TerraSave, an anti-bioweapon organization that gets caught up in an insidious plot. Joined by Moira Burton, the two try to escape from a desolate prison island. Meanwhile, Moira’s fan-favorite father and former member of S.T.A.R.S., Barry Burton, is looking for his daughter’s last known whereabouts on the same island, soon crossing paths with a child who claims to live on the island alone. Barry will need all the help he can get, as strange creatures are prowling the halls and caverns of the island.

On top of previous DLC being included in both games, Raid Mode makes a return in Revelations 2, offering up a wide selection of characters, new abilities and skills, and plenty of maps to put your aim and reflexes to the test. Choose your favorite character, customize your gun how you like it, and fight you way through either solo or via online co-op!