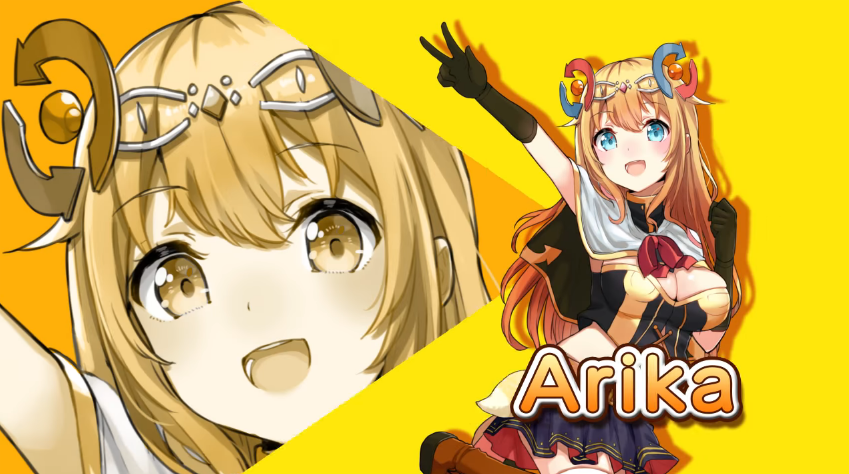 I’m the mayor. You see, I live to be revered by everyone. It’s the main reason I ever became mayor at all, really. If we Katz were in charge, the world would certainly be a more peaceful place. And I would be held on high!

Many tricks and traps are waiting for you on your adventure as you set off to obtain the seven world stones. Can someone really rule the world I wonder? Does anyone have a problem with that? Now, under my instructions, the hero “Kulu” and the beautiful goddess “Arika” shall depart on their adventure.

The young, chosen one of the Katz. Kulu sets off with Arika in search of the seven world stones that the Katz will use to rule the world.

A goddess summoned by the mayor. She has the power to rotate the ground, but she doesn’t remember anything about herself before being summoned. She agrees to help Kulu on his quest in return for being sent back to her world.

The head of the Katz village, who has his sights set on world domination. He has chosen Kulu as the brave adventurer to gather the world stones. He yearns to be respected by everyone and most recently had a stone statue of himself erected in the village.

A tribe living under the rule of the Wonder Labyrinth, Katz are regarded as the lowest of the low among living things. With so many Katz traveling to other lands, you are certain to bump into other Katz on your travels.

Rotating Puzzles – Rotate puzzles to lead Kulu safely to the exit.
Adventure – Enjoy dialogue between characters.
Missions – Achieve all the goals for each stage Complete everything, including missions.